Kevin began serving as a Youth Minister when he was 19 after his first semester at Ouachita Baptist University.  He graduated in 2000 with a Bachelor of Arts with a concentration in Greek and Hebrew.  He then moved to Texas and received a Master of Arts in Christian Education with a focus in Youth Ministry from Southwestern Baptist Theological Seminary in 2003.

Kevin met his wife while in seminary on a blind date - introduced to each other by a local high school principal - where he substitute taught while in seminary.  They married in 2004 and moved to Louisiana where Kevin served on staff at a church and became the volunteer Louisiana State Coordinator for the National Network of Youth Ministries and served as a Youth Ministry Consultant for the Louisiana Baptist Convention.

Kevin loves to connect people and help others reach their fullest potential. He has served on mission teams to Ukraine, Kenya, Venezuela, Mexico, and all across the United States.

Kevin and his wife, Angela, have been married since 2004.  Angela is a nurse in Texas. They have two children, Kristina and John - who are both currently teenagers!

Why Were you excited about joining Reach Out as USA Country Leader?

There are youth workers across the US that are doing their very best. Being a youth pastor myself for over 23 years, I know what it is like to try to impact the lives of youth — often with little support or encouragement. I want to help youth workers connect, be encouraged, and to find their fullest potential as they grow in their relationship with God. Jesus Focused Youth Ministry helped me refocus my life, my ministry, and develop a plan to impact the lives of youth through the power of God. Being the country leader for Reach Out in the USA excites me to be able to help other youth workers discover and implement their own Jesus-Focused Strategy. 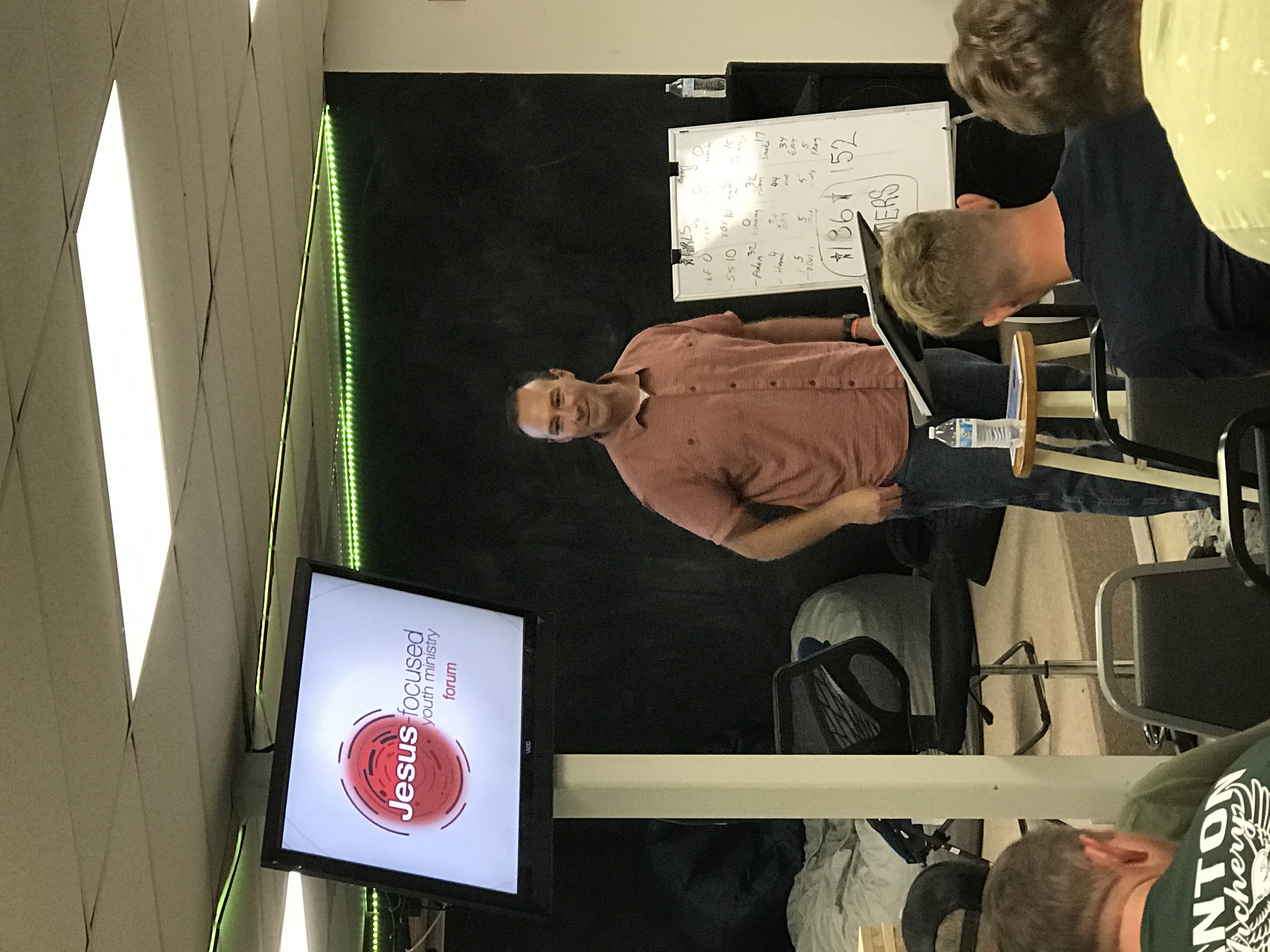